A day in the life: Sarah Hack, Altar Server

A day in the life 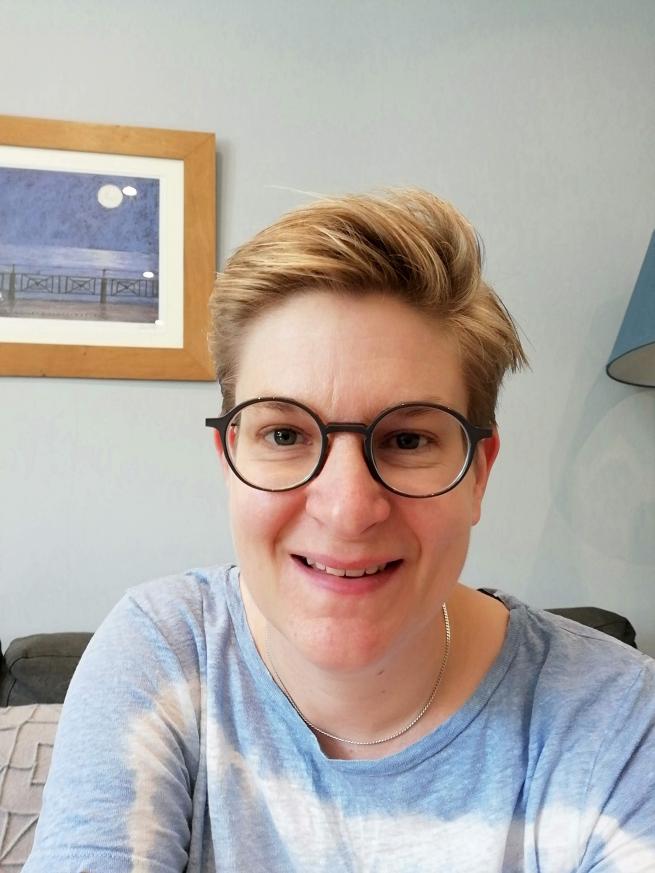 Having been an altar server in her youth in Surrey, teacher Sarah decided to pick up volunteering when she moved to London many years ago. She tells us about the theatricality and teamwork that her role embodies – and an unexpected bit of heavy lifting that is involved.

Where did you learn the skills that allow you to volunteer in your role?

I learnt to be an altar server when I was about 12 years old at my church, All Saints Woodham in Woking, Surrey. My twin brother, older sister and I found ourselves too old for Sunday school but slightly bored just listening to services, so we got roped into the serving team!

My brother Richard and I look quite similar so we were always acolytes and my sister Elizabeth carried the cross. I continued serving through my teens, followed by stints at St Mary's Oxford when I started teaching. On moving to London, I decided to pick it up again… and where better than St Paul's? I had a long chat with Lucy Winkett after one service and I think I was on the rota about two weeks later.

What is your favourite part of volunteering at St Paul’s?

I like being part of a service. I'm not very good being idle so it's great to be actively involved. And I like the theatrical nature of serving – a good server is there, working away but no one really notices them!

I also like being part of a team but have a little bit of anonymity too. I've been serving for 20 years now so I know quite a few people.

Are there any aspects of your work as a volunteer that people might not realise you do?

There's a whole book called "The Ceremonial" that we have to know. The hardest thing is being the thurifer (doing the incense) as you have to stoke coals at particular times and the thurible in which the incense burns is very heavy!

What is your favourite place in the Cathedral itself?

We have a little area where our albs (vestments) are kept called the Server’s closet. It's the only part of the Cathedral that wasn't cleaned, so it still has the London grime on the walls! Apart from that, I love the Dean's aisle – the ceiling in there is stunning and I know what's behind every door.

Have you made any friends whilst in your role? (It’s OK if not!)

Yes, I have friends on the servers team, some of whom have also been there for 20 years, if not longer. Being on a rota means that you might not see each other for months but it's always nice to catch up when we are serving at the same time. I've become friends with some of the priests, too. They are more friendly and welcoming every year, though that might be because I'm getting older and they are getting younger!

How do you fit volunteering around your other commitments?

I'm a teacher, so can only serve at the weekend or in school holidays. But I still manage at least once a month.

What advice would you give to someone who’s interested in volunteering as a server?

You need to be prepared to stand very still holding quite a heavy candle, for quite a long time. And walk up steps at the same time as other people, which isn't always as easy as it looks when wearing an alb!

From flower-arranging to tour-guiding, explore the many volunteering positions we have at the Cathedral. We have roles for every skillset and availability, and provide training and support for all our new team members.