Known for his leadership of the Civil Rights Movement, by 1964 Dr Martin Luther King Jr was known around the globe. In December of that year, Dr King was invited to come and preach at the Cathedral by our then-Canon John Collins. He made a flying visit whilst on his way to collect his Nobel Peace Prize in Norway.

On the morning of 6 December 1964, Dr King addressed a congregation of 4,000 people from the Cathedral pulpit, providing the British public a rare opportunity to see him in person. His sermon was called ‘The Three Dimensions of a Complete Life’.

In the sermon, he described the first dimension as being a life of self-interest; what he called ‘living as though no one else existed … victimised by the acid of egoism’. He characterised the second dimension as an outward concern for the welfare of others, or ‘a love of humanity’. The third dimension was man's upward reach towards God.

The sermon encouraged the congregation to be the best that they could be:

Race relations in the UK

Following the service, Dr King gave a press conference in the Cathedral's Chapter House where he answered questions on race relations in the UK. He said:

‘I think it's a fact now, and everybody knows it, that there are growing racial problems in Britain …it is my feeling that if Britain is not eternally vigilant and if England does not in a real sense, go all out to deal with this problem now; it can mushroom and become as serious as the problem we face in some other Nations.’

The Times reported Dr King's comments that segregated living creates bitterness and deprivation which pollute the national health and his belief that equal opportunity for education, training and employment must be provided without regard to class or colour. At the time, migration was a hot topic: movement from the fast declining British Empire in the 1950s and 1960s had led government officials to consider the management of how migration would work.

In the press conference, Dr King warned that immigration laws based on colour would be totally out of keeping with the laws of God.

Speaking out for peace

Dr King was awarded the Nobel Peace Prize in Oslo, Norway on 10 December 1964. In presenting the award, the Nobel Committee Chairman stated that he was ‘the first person in the Western world to have shown us that a struggle can be waged without violence. He is the first to make the message of brotherly love a reality in the course of his struggle, and he has brought this message to all men, to all nations and races.’

Dr King accepted the award on behalf of the thousands of participants in the Civil Rights Movement, whom he described as a ‘mighty army of love’. King regarded the prize as a ‘commission’ that demanded that he move beyond ‘national allegiances’ to speak out for peace. 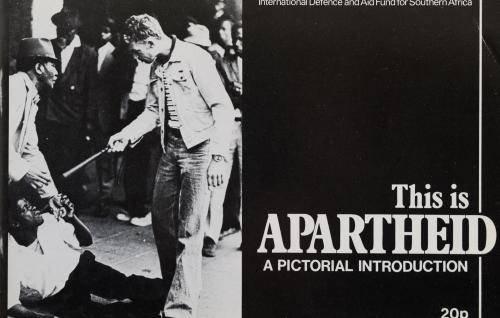 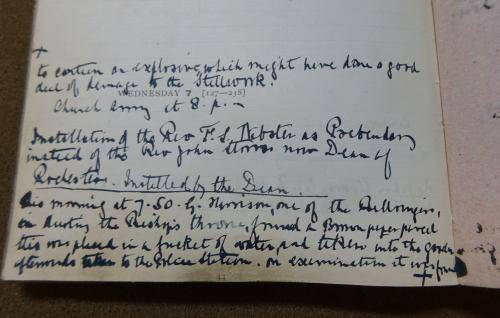 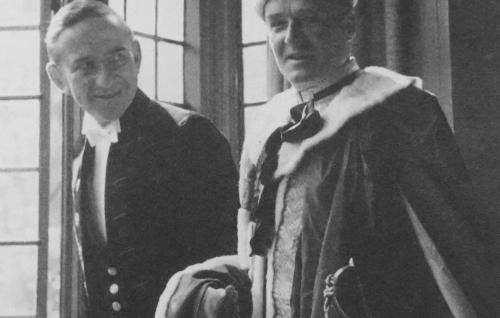 After meeting at University, Seely and Paget would forge an unbreakable partnership that led to some of the Cathedral’s most striking focal points. 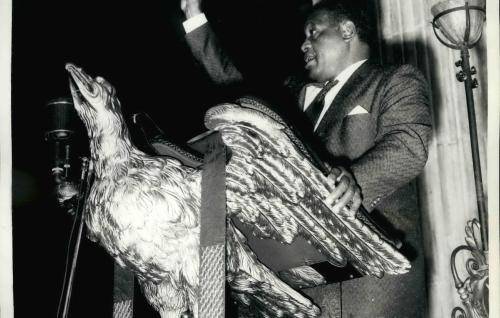 In 1958, the actor and singer Paul Robeson became the first Black person to read The Lesson in the Cathedral. 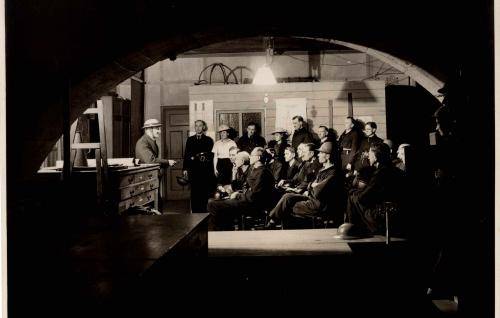